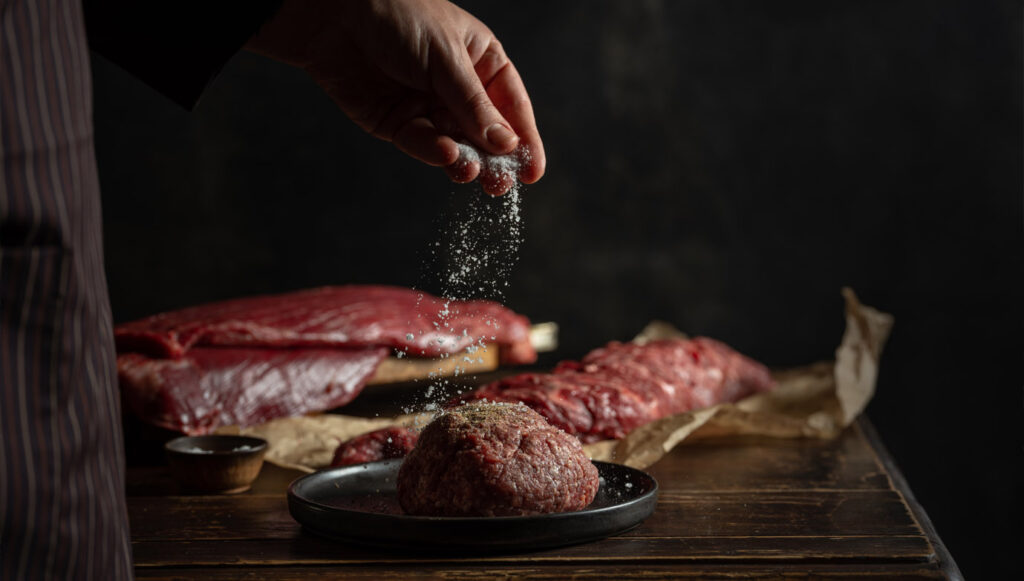 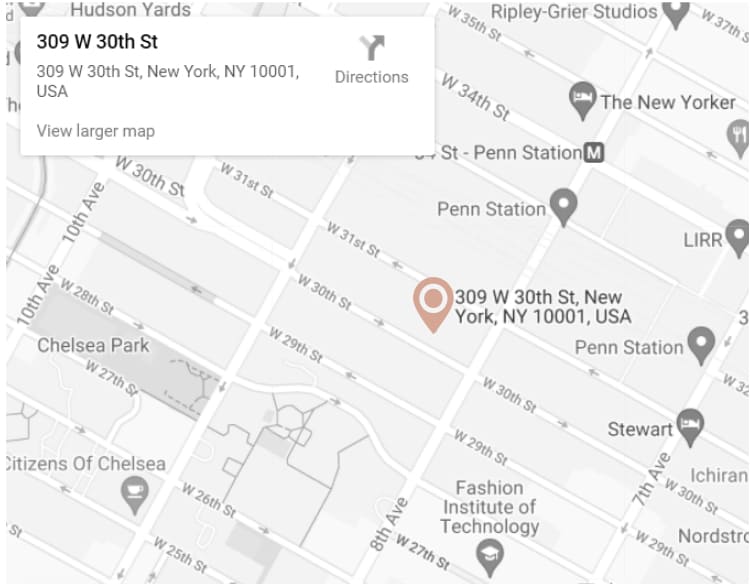 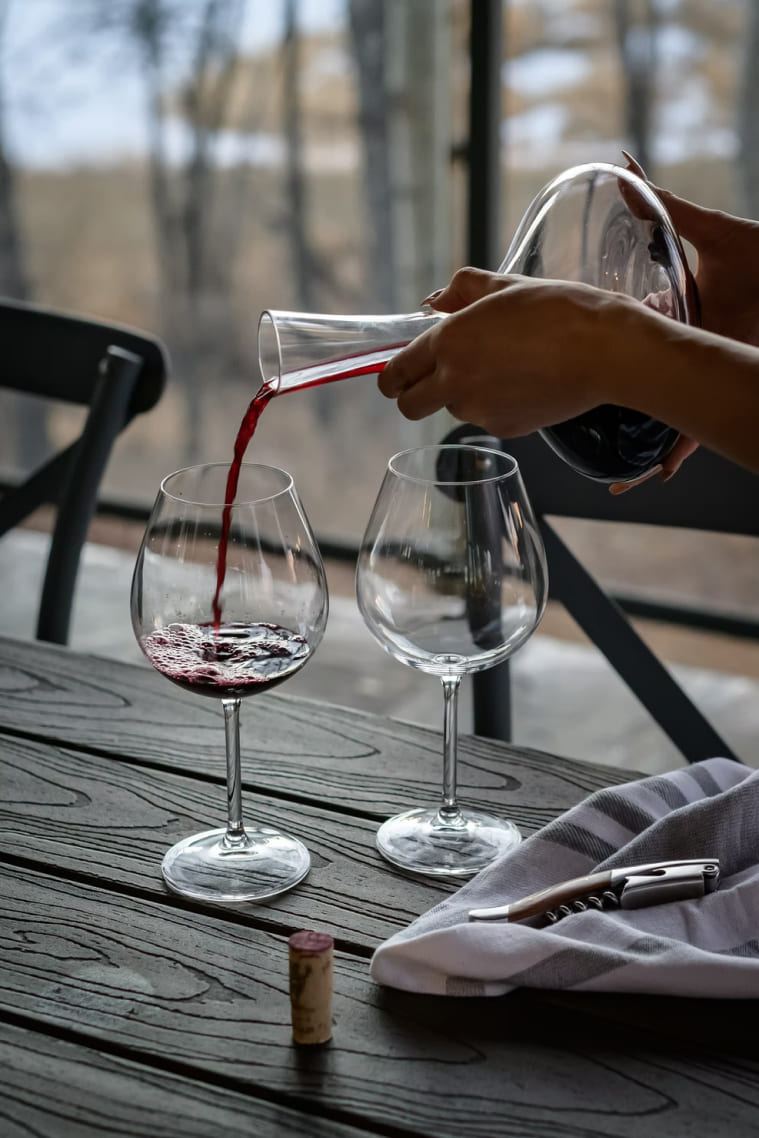 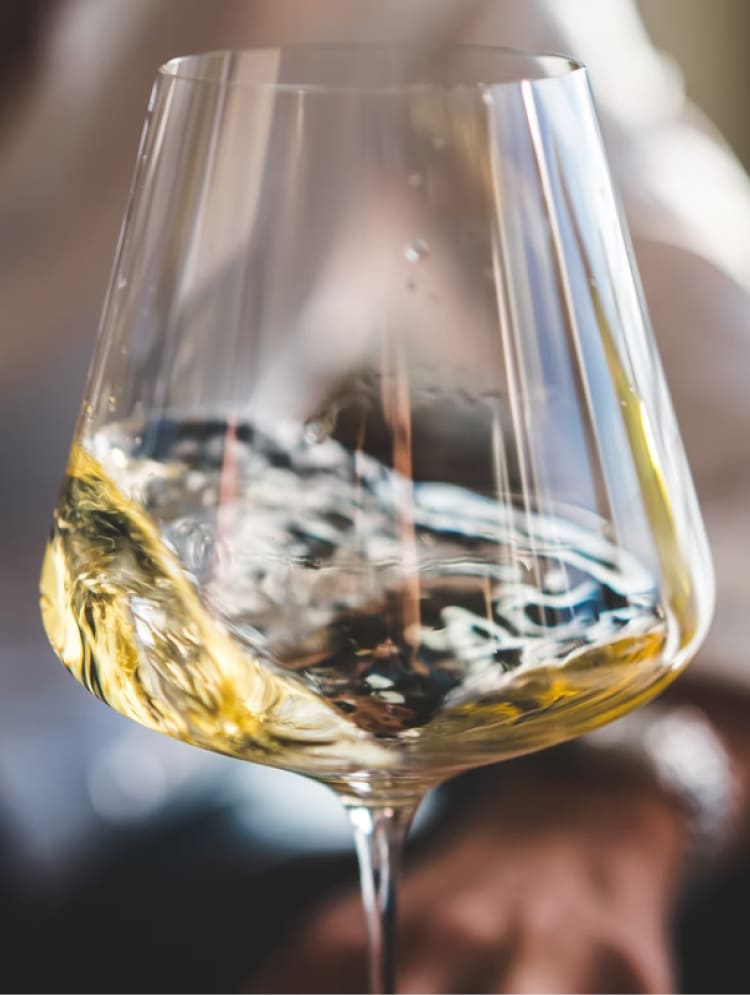 French gastronomy is exciting, innovative and features a broad cultural diversity throughout its territory. It is known for its secular heritage. Since 2010 the French gastronomy ” l’art de vivre à la française” is inscribed in the cultural intangible heritage of UNESCO. If you think of France, the cheese and the wine are the protagonists, the fine food, and expensive restaurants, but there is a fascinating diversity of gastronomic customs according to the region or border areas. For example, Mediterranean cuisine predominates in the South, while in the North-east a strong German cuisine influence can be seen, with heavier meals based on pork and potatoes.

In the Southern province & Côte d’Azur, the French Riviera, we can taste a delicious ratatouille, tian provençal, olive tapenades, fish soup, especially bouillabaisse, a soup with a diversity of fish and seafood. A lot of Mediterranean vegetables are eaten but a few potatoes.

On the other hand, in the Southwest, many ducks are eaten; it is called the duck region. It is a great place to taste duck cassoulet, duck confit, “poitrines de canard”, duck breast, Parmentier de canard, foie gras, a true specialty of the region, and many other spectacular meals.

You can typically taste moulés and frites, fish, seafood, oyster and snails served on ice cubes, really breathtaking flavors along the coast of France.

The Northern-West region of France is an area that includes Brittany and Normandy, the most typical to eat is la galette complète filled with cheese and pork ham, the crêpes are usually found in every restaurant in this region. They eat a delicious mix of butter and sugar. The camembert cheese comes from Normandy, and they also produce cider and calvados.

Since we are talking about France, there’s always cheese: it has its character, flavor, and texture, depending on where it originated. Every region of France has its particular cheese. France has more than 400 types of cheese throughout its territory. For example, Tomme des Pyrénées a cooked hard cheese comes from the region of Pyrénées, the camembert, a soft cheese comes from Normandy as well as Pont l’évêque a creamy soft cheese, unpressed and uncooked or Saint nectaire an appellation contrôlée cheese from the mountains of the Auvergne.
However, we can classify them into three families:
– Pressed cheeses – comté, cantal, Beaufort
– Soft cheeses – camembert, brie, St. Nectaire, M’ont D’or
– Blue cheeses – Roquefort, bleu de Gex, bleu de Causses.

In France, cheese is mainly made from three types of milk, cow’s milk, goat’s milk, and ewe’s milk; they also are classified depending on their origins, from the farmhouse or industrially manufactured cheeses.

As you can see, French cuisine is influenced by the many surrounding cultures, which makes it the richest and most unforgettable. French cuisine culture has significantly impacted gastronomic knowledge worldwide and offers a fascinating culinary experience. Antoine Lours Tips: Where To Eat In Paris?

Best restaurants in Paris presented to you by your favorite enthusiast chef, Antoine Lours! How To Pair Wines And Cheese

French gastronomy is exciting, innovative and features a broad cultural diversity throughout…